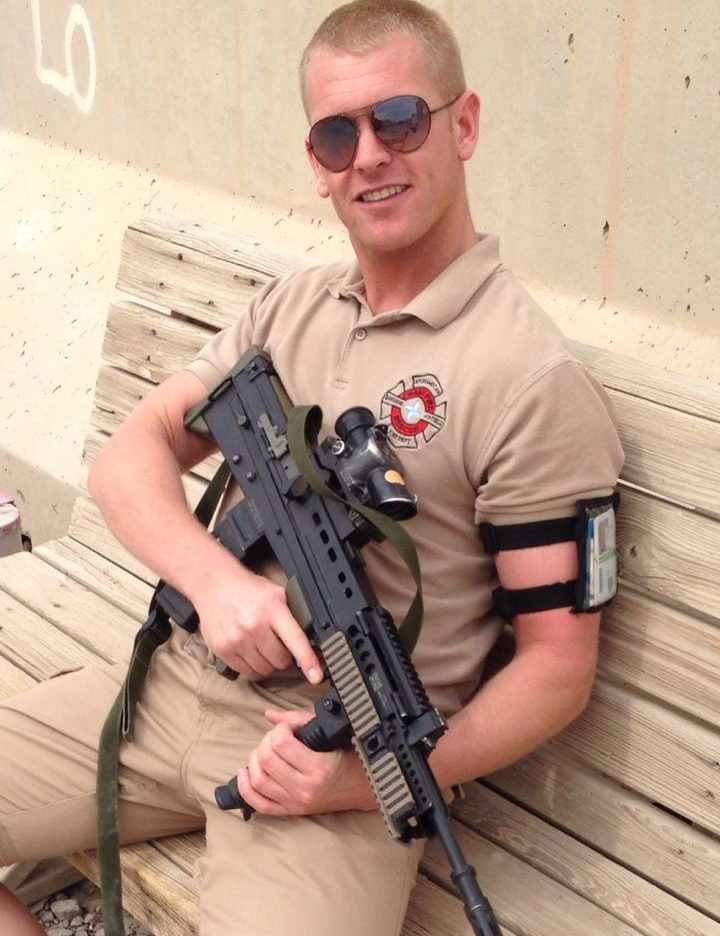 In June 2015 I was diagnosed with Motor neurone disease (ALS) after over a year a year of progressive symptoms. At the time of diagnosis I was doing contract work for NATO in Afghanistan, prior to this I served in the British Military (RAF). Four weeks after diagnosis I returned to Afghanistan and completed my final tour before medically retiring in October 2015 aged 32.

Since the onset of symptoms in 2014 I have steadily progressed to my current physical condition. I’m unable to walk or even stand and my arms and hands have virtually no movement, only having enough strength to control my wheelchair. I’ve lost the ability to swallow food and has resulted in having a feeding tube fitted for nutritional intake. I can no longer breathe on my own and require 24/7 life support ventilation. Finally I’m losing the ability to communicate as my voice becomes increasingly weaker and less understandable.

Along the way I’ve been admitted to hospital with a collapsed lung, secretion blockage in my chest and several times for stitches from falling due to leg weakness. All the physical symptoms have occurred whilst my mind and brain are not affected. I’m the same person who went the gym, played football and proudly served my country as I become increasingly locked inside my own body. 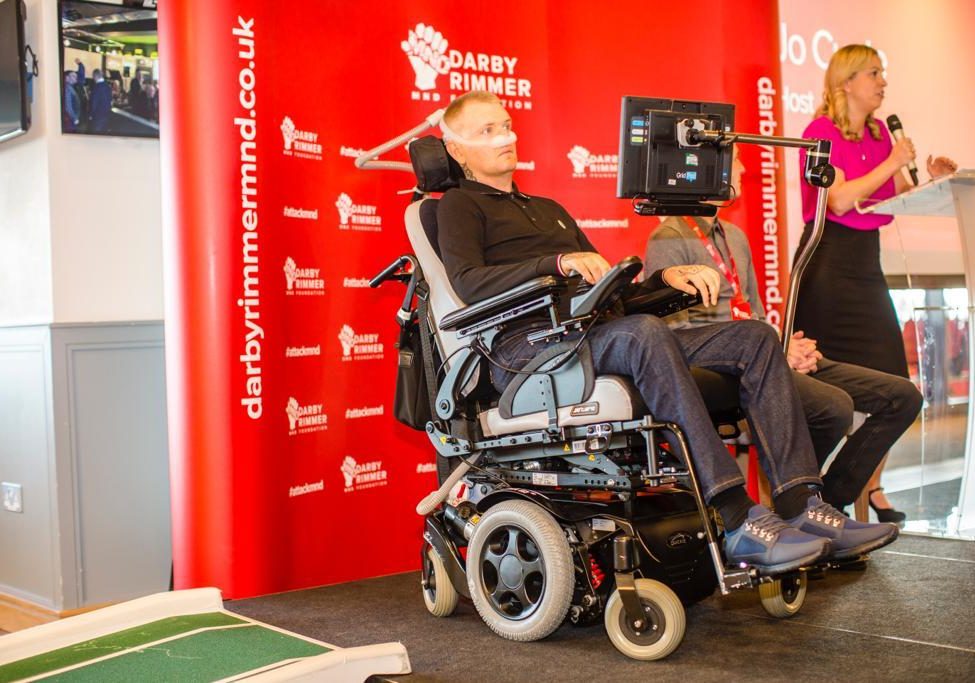